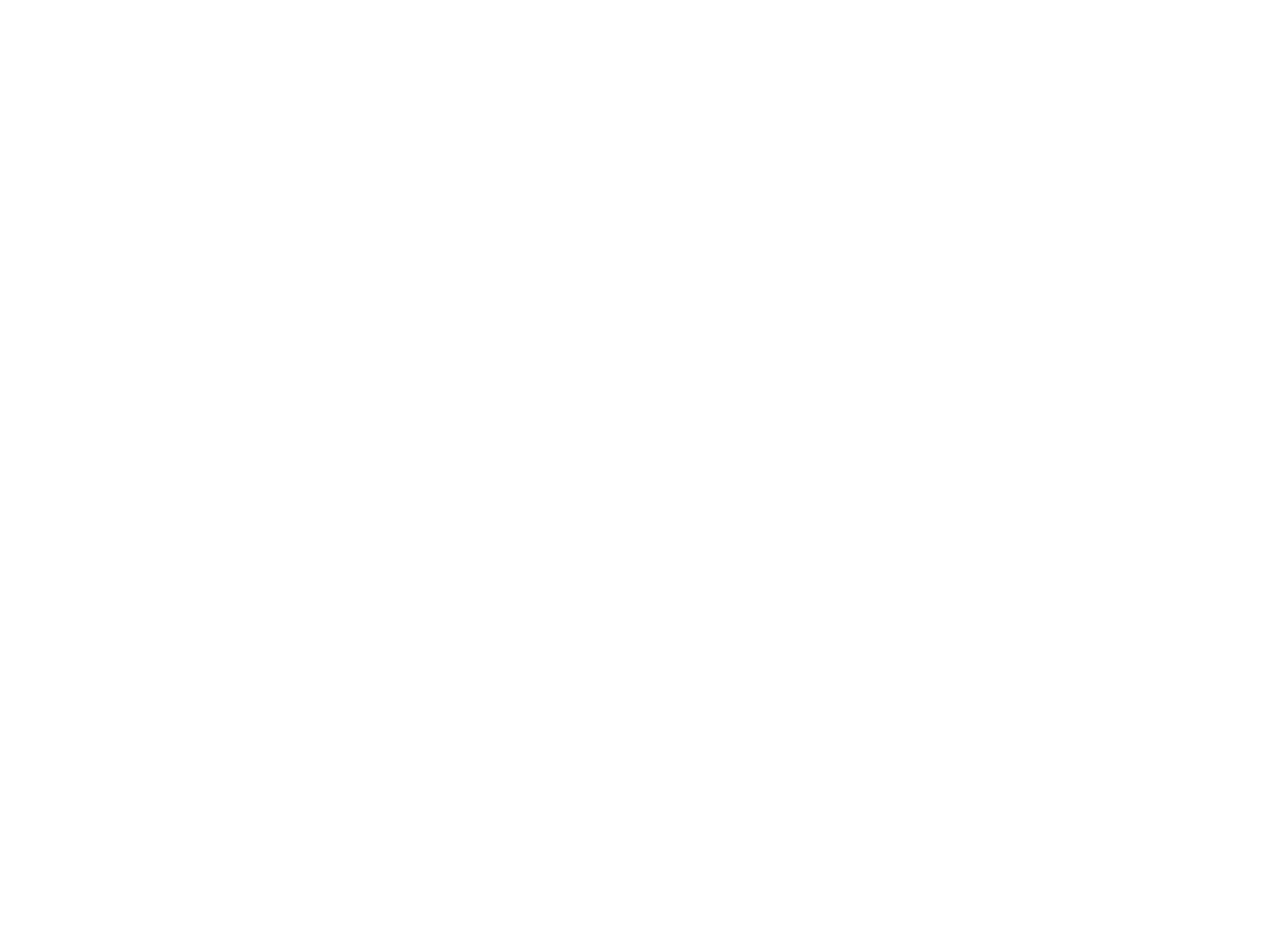 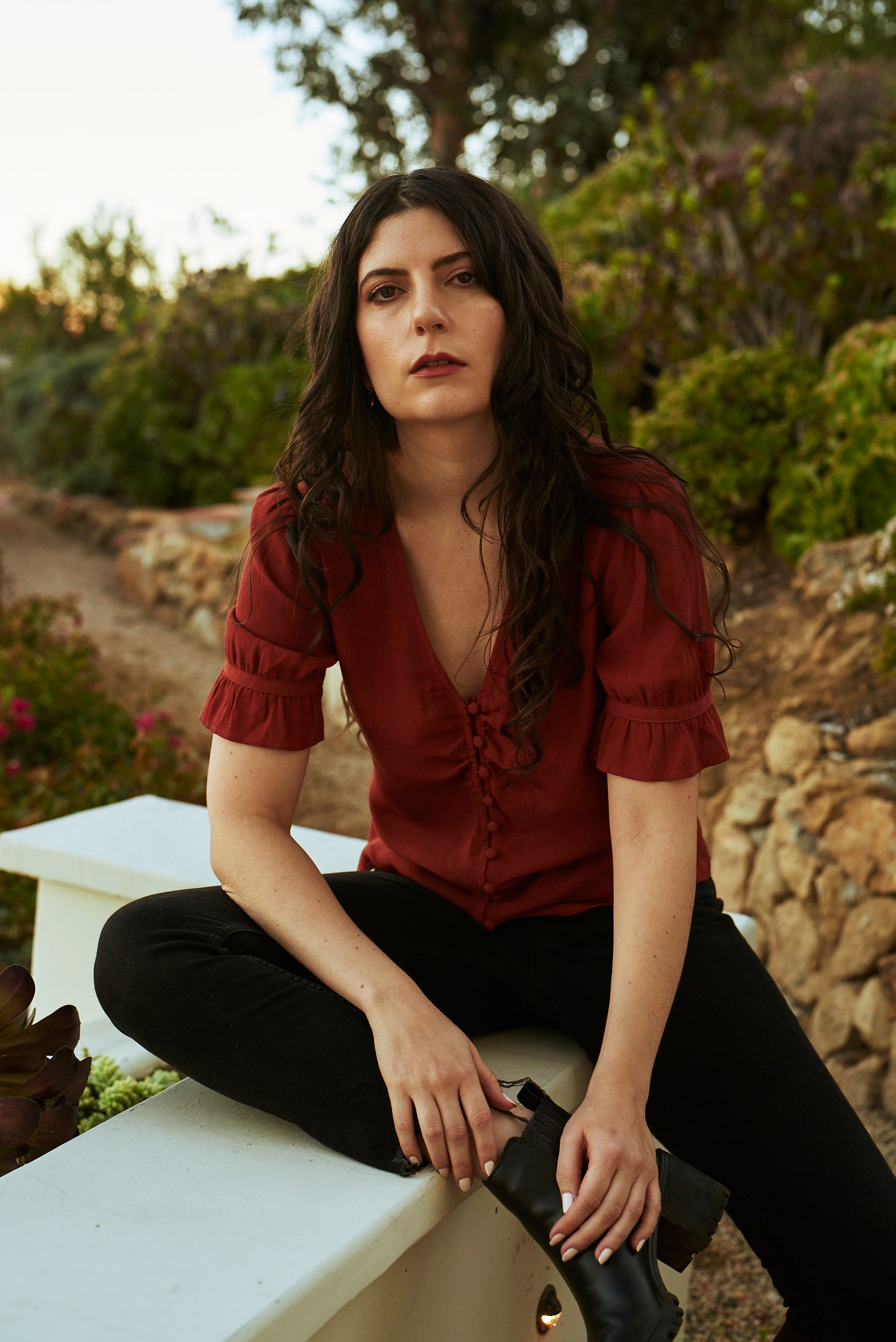 Jessica Perlman has directed short films, commercials, and music videos, as well as held positions as a creative for various media companies in order to create compelling messaging. She graduated from VUSC where she was one of only two students awarded funding for a short film. The film went on to win several categories at the university's film festival, including Best Picture and Best Director.

Since then, she has worked with companies such as Facebook Creative, BMW, DirecTV, Zeiss, and Panavision; working on the Millennium DXL camera reel, which showcased at Cinegear in 2016 and 2017. Additionally, she had the great pleasure of working for industry heavyweight Shane Hurlbut, ASC where she established her expertise of camera, lenses, lighting and framing; but more importantly, refined her visual language.

After the success of her short film, she went on to join the editorial team for projects with Netflix, Amazon, Disney+, and HBO. She recently teamed up with Facebook Creative to direct a campaign with the fitness app SWEAT, garnering millions of views within the first week.

Jessica’s extensive experience in post-production combined with her time with Shane Hurlbut has positioned her to be a versatile director. The understanding of these interconnected pieces of filmmaking has enabled her to thrive in collaboration while producing innovative work. 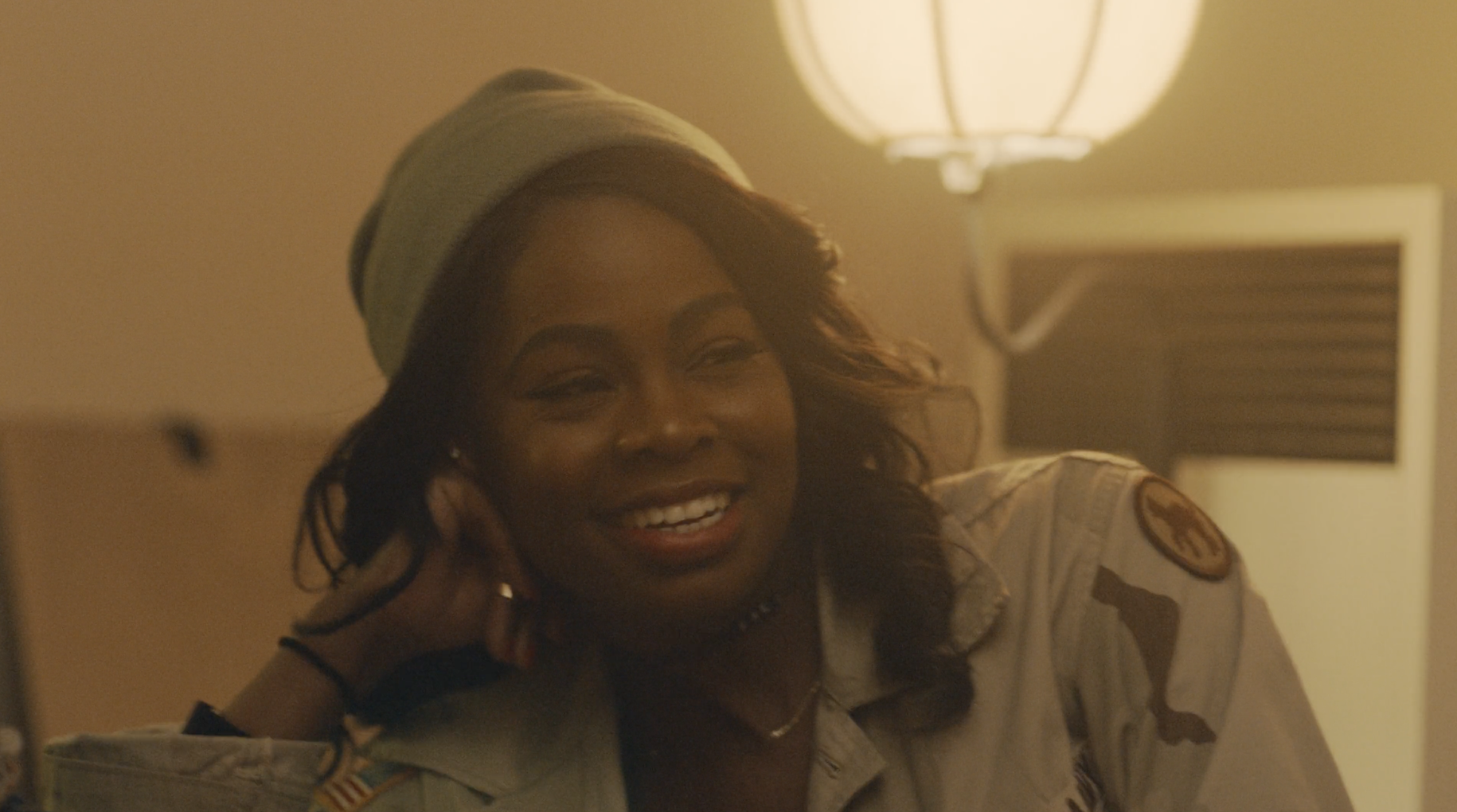 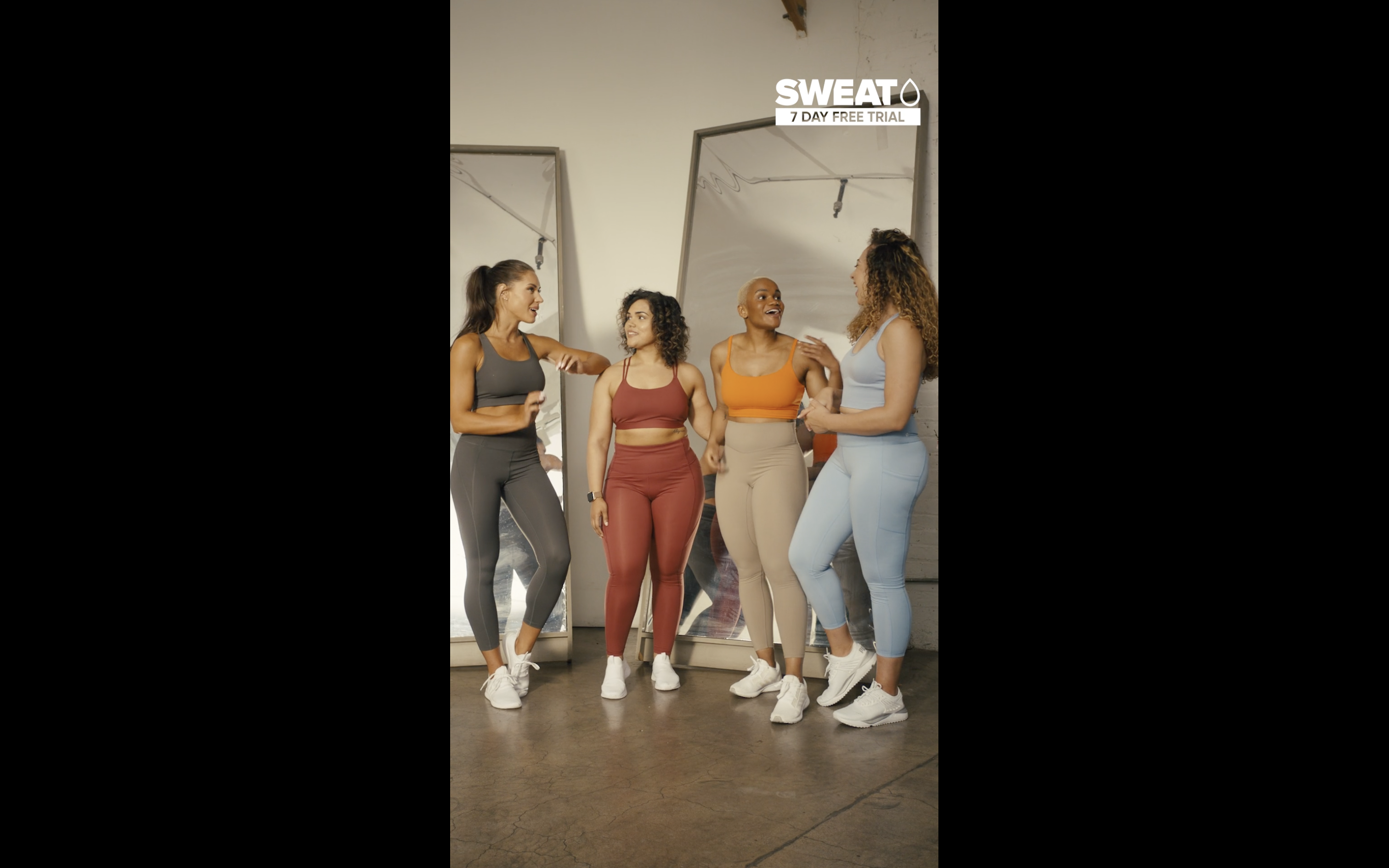